The stage was on fire with brilliant performances from Chapter Six and Fossil Fanatics centred on the wealth of South African fossils. Team Phuz’ukufa and RBRG rocked the crowd with their songs about the unique San Rock Art found in the Drakensberg. The Under Worlds and Rock Stars lit the stage up with their banging songs about geology. Parents and teachers joined us for the occasion, and proudly and loudly cheered on the learners!

Catch the performances, interviews with the Science Spaza team and learners on Hectic Nine - 9 during National Science Week in August!

Listen to the songs on soundcloud. 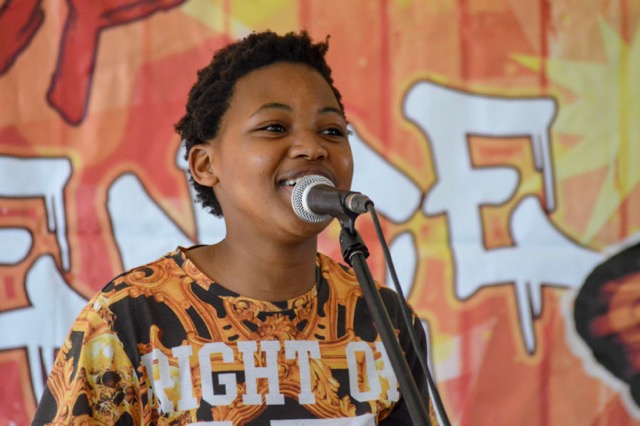 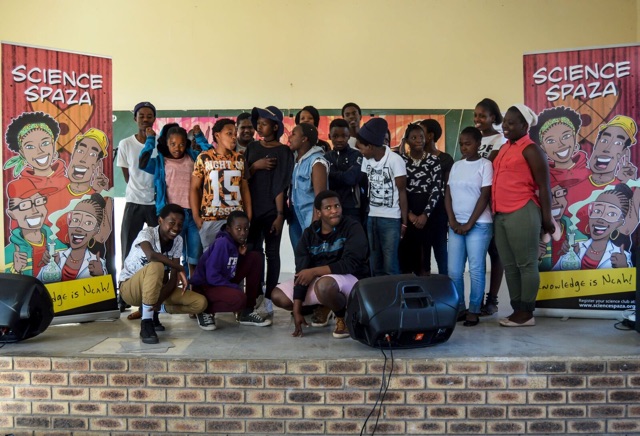 Phuzukufa - All About Rock Art 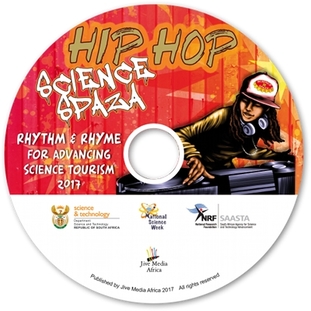