The Science Spaza team will be at the Department of Science and Innovation's World Science Forum 2022 - the first to be held on the African continent!

Visit us at stand 711 to learn more about your preferred partner in science outreach! 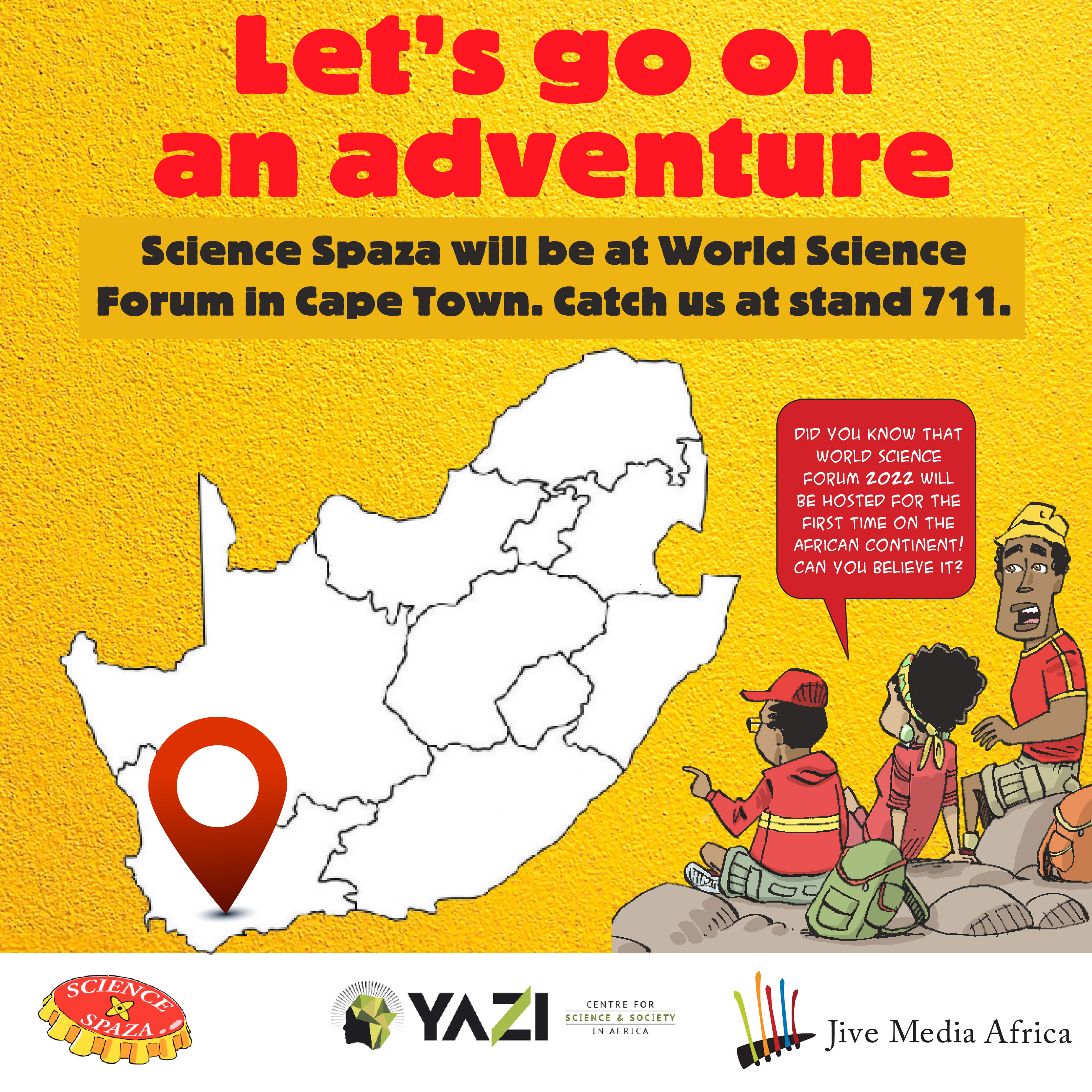 Jobs for the future

These exciting developments in technology have drawbacks. One is that many jobs currently done by people may soon be done by machines – increasing unemployment. The ability to work in the future begins with where you are right now - at school! The key to employment in the future is lifelong learning. Here are some of the skills that will be in demand for the future:

It is clear that computers will be used more and more, so continue to develop your maths and science skills and take any opportunity you can to learn about how computers work so that you can be part of solving the complex problems of the future.

This content is supported by The Department of Science and Technology

Science Spaza collaborated with learners from Carnarvon Primary School, scientist from the SKA and popular music artist iFani. This exciting engagement was hosted by the South African Square Kilometre Array (SKA) all the way out in the Northern Cape during their Hip Hop Science Spaza experience earlier this year.

Mining is a dangerous job. One of the things that makes it dangerous is the ground falling in. Someone has to check that new tunnels and mines are safe to start working in - but this is dangerous for the people doing the checking! That is where the newly developed MONSTER robot is going to change things. Instead of sending people down to check the safety, the MONSTER will do it for them. Loose rocks have more air around them than rocks that are attached tightly to the wall. Because of this, the loose rocks will have a lower temperature. The MONSTER uses thermal imaging to find those rocks. Then to confirm that the rocks are really loose, it taps them!

Have you ever tapped on an empty and a full tin with your finger? They give a different sound. Well, the same principle applies when checking the rocks. A different sound is given off from a loose rock than one that is tightly packed into the wall. The MONSTER taps the rock and then “listens” to the sound given off. It can then confirm that the rock is loose and therefore it is an unsafe area to go into. Such innovations aim to make mining safer and more efficient. They are part of a collaboration called the ‘Mandela Mining Precinct’. The South African Minister of Science and Technology, Mmamoloko Kubayi-Ngubane launched the Mandela Mining Precinct in September 2018. 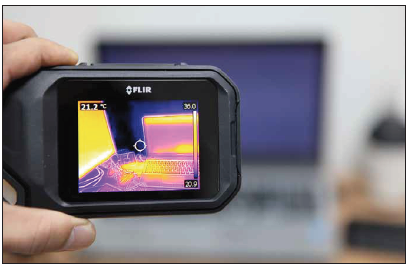 An infrared camera detects heat waves in a similar way to how your eyes detect light. So infrared cameras can “see” heat. Thermal imaging uses a computer to create a visible image from the invisible heat waves. pic: Pixabay/withplex 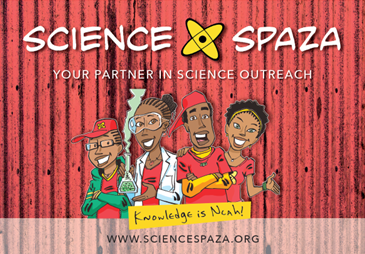 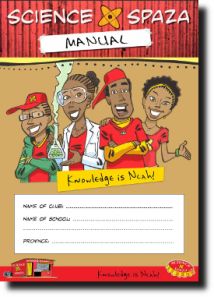 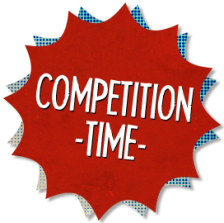 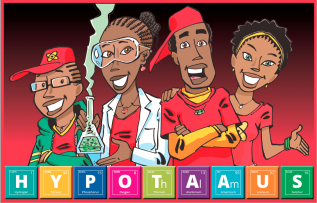 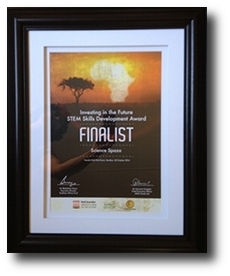 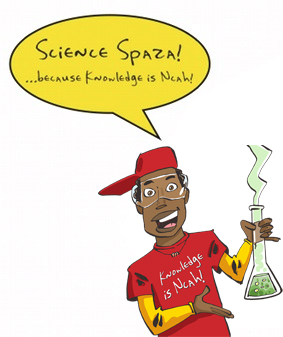